When writing the guidance, CRCE teams drew on past toxicology and chemical incident management expertise. The team’s experience supporting countries such as Ethiopia and Myanmar to strengthen their response to chemical events including poisoning through the IHR Strengthening Project also played an invaluable role in updating the guidance. 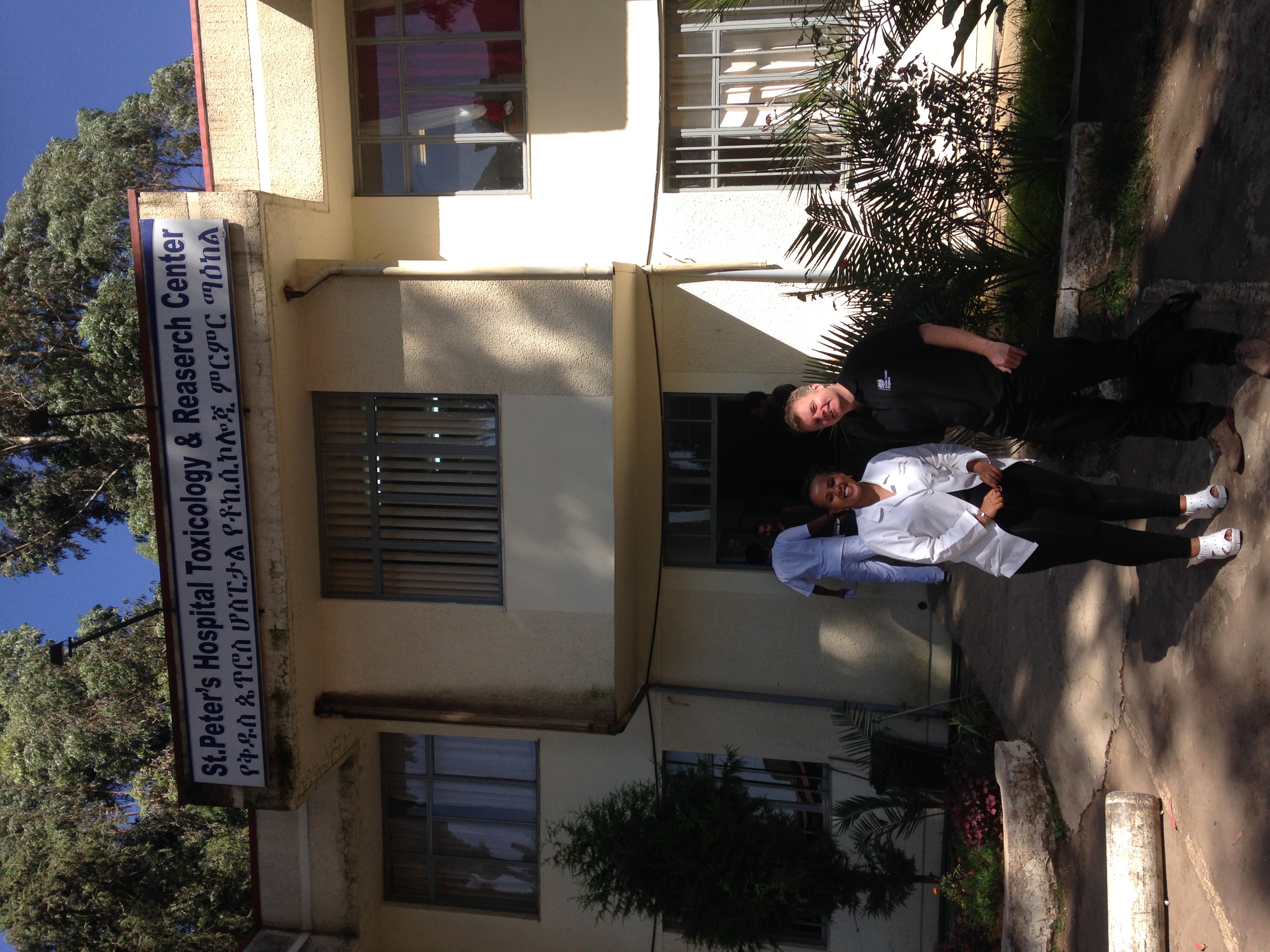 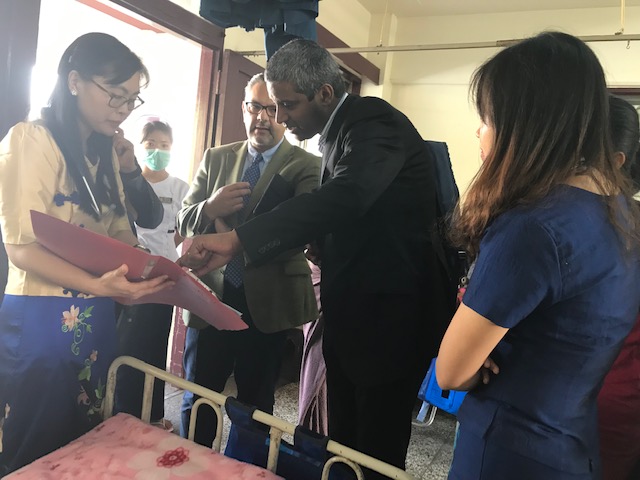 To ensure the accuracy of the final content, PHE’s IHR Strengthening team also facilitated two workshops in conjunction with the WHO to review draft versions, before the guidance was finalised.

Poisoning is a significant global public health problem. WHO estimates that in 2016, unintentional poisoning caused 106,683 deaths. In many countries, poisoning is one of the main causes of emergency attendance at hospitals. Although most developed countries have a Poisons Centre, the guidance PHE’s CRCE colleagues have helped develop will support certain regions especially within Africa and South East Asia where they are often absent.

On producing the guidance, Professor Raquel Duarte Davidson, Head of the Chemical and Environmental Effects Department and NPIS Commissioner - said:

“PHE CRCE worked closely with WHO to lead on updating this guidance (originally published in 1997) with expert input from the PHE commissioned UK National Poisons Information Service (NPIS) and International Poisons Centre Toxicology Specialists from across the world, including hosting of two stakeholder workshops.  Participation was facilitated through the PHE International Health Regulations (IHR) Strengthening project, a UK aid-funded initiative supporting capacity building for IHR (2005) compliance, and the guidance will hopefully help areas in Africa and South East Asia develop their own Poison Centres.”

Further information can be found in the WHO news story, Why the world needs more poisons centres. 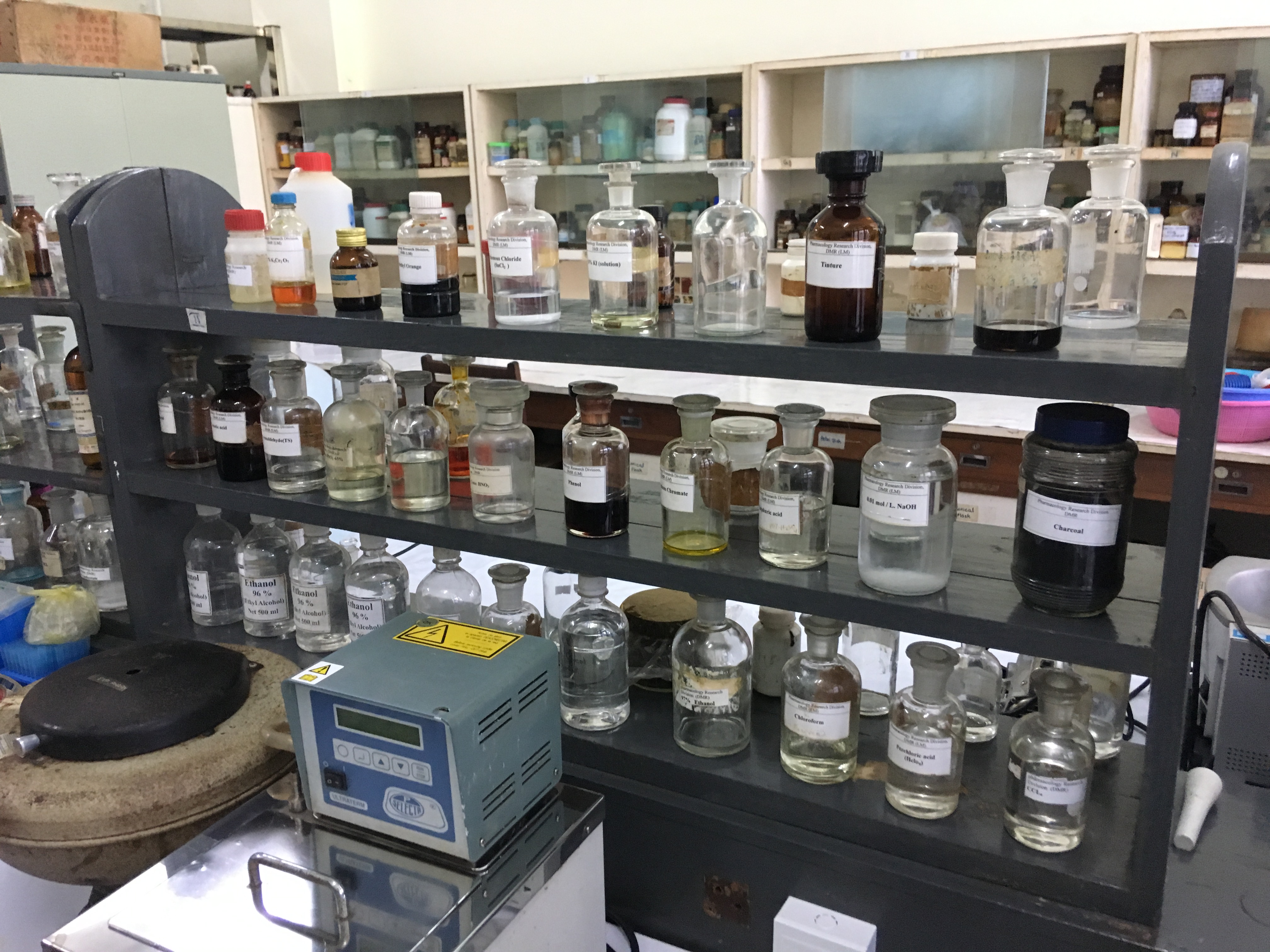